The Hardware
After approximately 10 years of using XBMC, the old name for Kodi, I have tried a variety of hardware end-points.


Always searching for the best bang for my buck. My conclusion is the Chromebox, I have a single Asus Chromebox

and I am considering replacing my Pi's with two more Chromeboxes. Raspberry Pi's are nice and all, but they just don't have the grunt, you are constantly modifying settings and over-clocking. The Asus Chromebox is a no hassle Kodi player.

Now I know a lot of people will be saying the Pi is cheaper, but let's be honest - you need to spend at least $95. For that you get, the Pi 2

(~$15) - and that doesn't even include cables or a power supply, because you may have it lying around.

The only question about the Chromebox is to consider which version. Some will handle 4k

, and some will give you AC

, and of course some will give you both.  I have a basic Asus

, but am tempted by the Dell Chromebox

for the AC network adapter. +Matt DeVillier provided some insightful comments on the Chromebox support of 4k and Wireless AC. AC network support can be gained in the cheaper Asus box with the Intel Dual Band Wireless-AC 726, and there appears to be no difference in 4k support between models, however I had previously read the i5 would be required for 4k.

Update: Some other readers noticed hardware omissions, I'd love to hear feedback on other hardware users have had success with, but a comparison always helps.  Here are a few I would love some more performance comparisons on:

The Software
There are a bunch of approaches, with the only real restriction being the hardware your running it on. I have tried the following:


If you have ever read any of my other posts, it will be no surprise that OpenELEC is the clear winner for me.

The Remote
For me this was a simple decision, nothing fancy here - I have tried a variety of solutions.

and USB IR receiver I purchased for my initial XBMC HTPC, I have programmed my Harmony Ultimate

to send MCE commands - and that's it. You could also use FLIRC

and have IR commands converted to keyboard commands - which gives you a lot of flexibility (I used to have a remote button programmed to send "w", to update watched status quickly.) 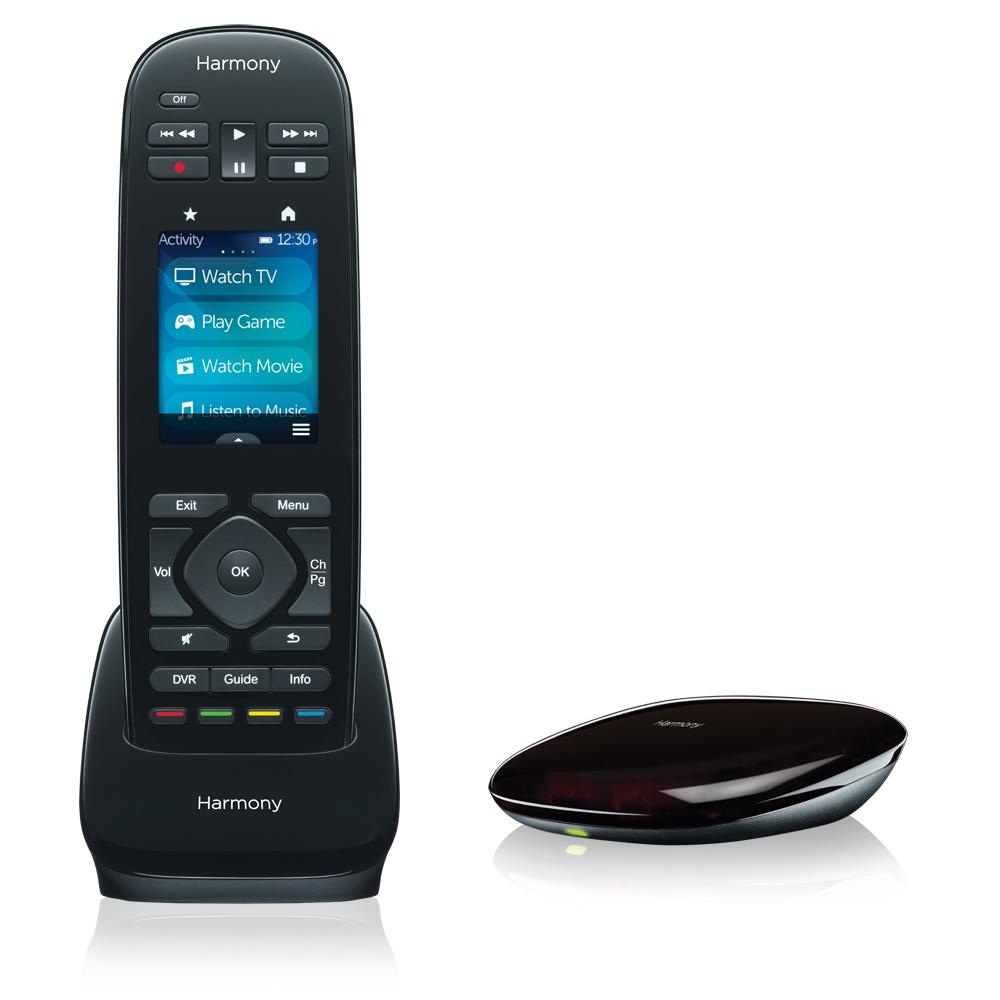 Update: One attentive reader, +Samuel Petat, noted the omission of Pulse-Eight's CEC adapter. Utilizing the CEC adapter leverages your current TV remote to take care of the basic HTPC functionality. I personally find I want a few more buttons, but if you need the basics this is certainly worth investigating.

The Installation and Configuration
So you have your hardware and software, all you need to do now is install the software and you are ready to enjoy your music and home movies!

I created a guide some time ago based on several different sources, but +Matt DeVillier has an excellent guide that is a much better resource than my dated post.

+Matt DeVillier provides a simple installation script for running, after you have prepared the hardware, and the guide also recommends settings and covers some known issues.

The Extras
Personally, since I run three of these boxes in my house I like to have a synchronized library, providing watched/un-watched/resume status throughout the house. I wrote a post some time ago about synchronizing with a centralized SQL database, it's worth a read. Kodi is certainly moving towards a shared library implementation using UPNP - but I'm not sure it is quite there yet.
No comments:

First of all, download the appropriate file for your operating system, https://plex.tv/downloads. For me I am using 64-bit.

In a command line I type:

This downloads the file to my server, from here I simply install the software:

Once the install is finished, reboot.