So I setup a Minecraft server for my son and his friends, but it is hard to coordinate when they will all get online - so I decided to look into my options for notifications. In the end I went with Notify My Android (NMA). The NMA website provides a complete script for sending notifications via the Raspbian shell. The script can be found at the following location, I used the shell script, but there are other options - this guide focuses on the shell script:

First thing we are going to do is log into our Raspbian system and let's make sure timezone is configured correctly:

We need to do a couple of things with this file, first we need to make a change so that our NMA API key is in the file, using the following command:

Edit APIKey= to use your API Key, you can find your own API Key from the NMA site.

Now we have to make the shell script executable:

At this point we have a shell script that allows us to send notifications from Raspbian to NMA servers, and then to your Android. The next step is to create a short Perl file to monitor the Nukkit server.log (or any other log file for that matter). This script looks at the entire file, not just the tail, so if you run it against an existing server you are going to get a few notifications when first run. I called my file notify.pl:

Enter the following into the notify.pl Perl script:

#Change /location/of/server.log in the following line to the real location of your server.log file

Much like the NMA script we have to make our Perl script executable:

That's it! Now you are going to have to run this at startup, much like you run your Minecraft server, so edit crontab:

Enter the following at the end of your file:

The sleep is required to make sure the server has the log file available (didn't work for me without the sleep, I can only assume as the file is deleted on startup):

Reboot your server and you are good to go!
No comments: 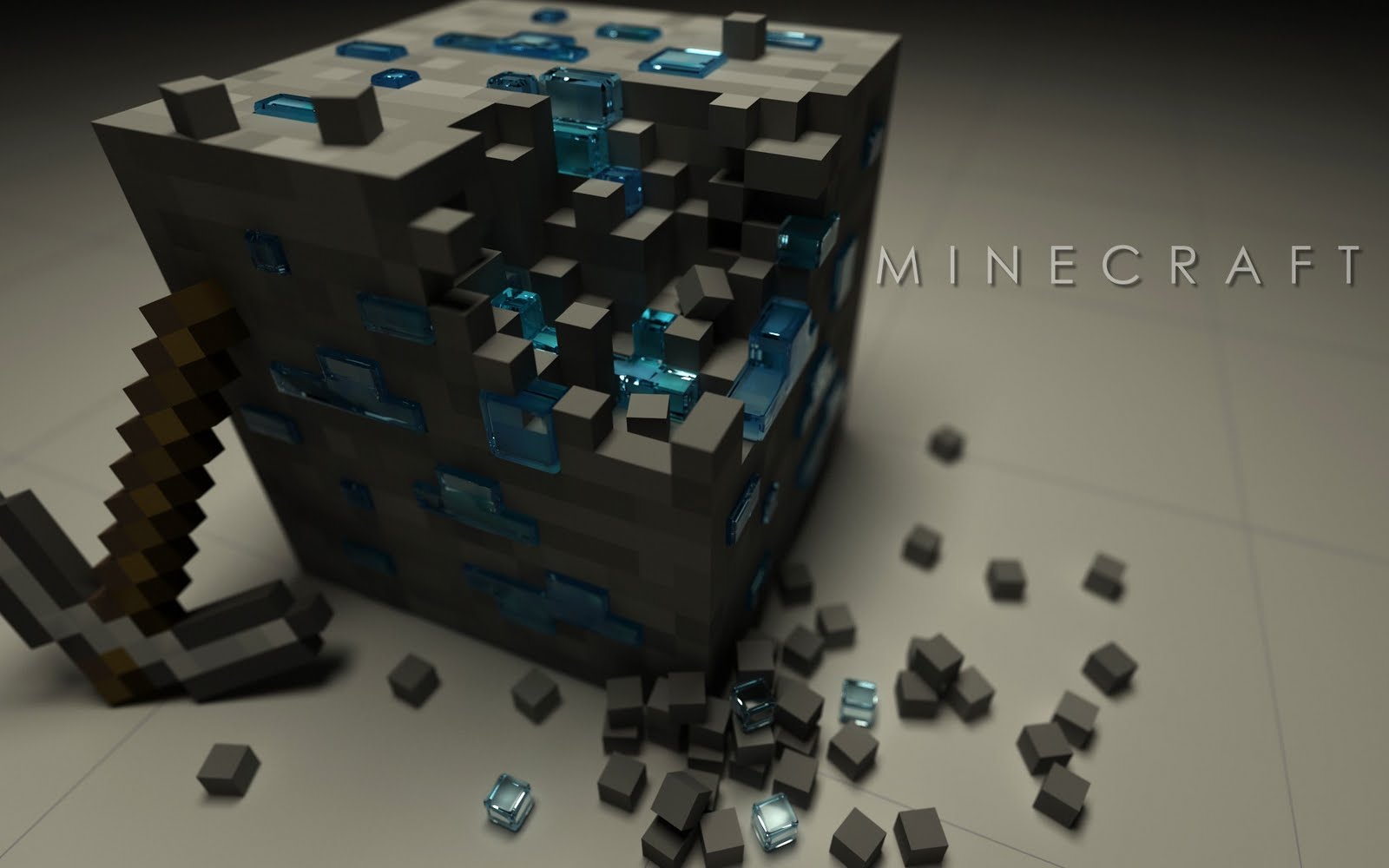 Use Etcher to write the image to your microSD card.

Once written boot up Raspbian in your Pi and carry out the following:

Configure your wireless connection if needed:

Install Nukkit (the git clone link by default would be https://github.com/Nukkit/, but it didn't support the latest Minecraft version so I found another fork and specific branch)

Now run for the first time and setup the appropriate language:

Now run the server at boot by adding a command to crontab:

Paste the following into crontab:

If you want to access this from anywhere in the world, and not just your local network then your should have your own domain name, then you can forward all connections to your specific machine. Go into your router, forward the specific port (for me it was 19678) to the IP of the machine running Nukkit.
1 comment: